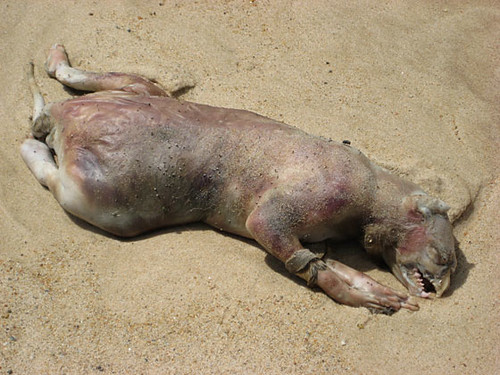 Early last week a hairless beast, roughly 3 feet long washed up on Montauk beach near Long Island. It was named the Montauk Monster. Multiple witnesses at various times during the day reported it, and several people photographed it. However, before the body could be analyzed, one of the locals scooped it up declaring they were going to mount it on their wall. This leaving no body, an unsolved mystery, and an internet sensation.

Here's what we know. The beast is about 3 feet long, nearly hairless, with what appears to be a beak lined with teeth in the lower jaw. It has a tail, no obvious injuries, and apparently finger like claws. Two photographs show the creature at different times of day, and in different positions. Locals reported the waves were rolling it. Here's the second photo, although they may be of different beasts. 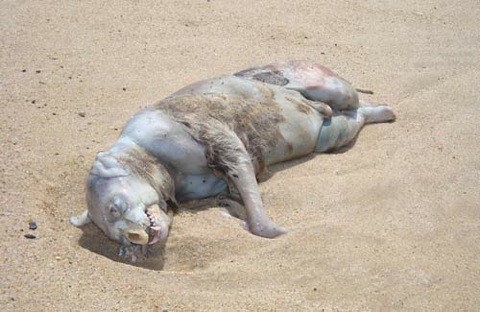 If this is the same beast, it's important to note it has a nasal opening and ears, like a mammal. The change in color is baffling though.

Several theories have surfaced as to what the Montauk Monster is. I'll examine them from an anatomical perspective one by one.

Evidence for: It's about the size of a sea turtle, it has a beak.

Evidence against: It has hair, ears, and teeth. It's elbows point back, while a reptiles elbows point up. Also, a turtles shell contains it's spine and ribs. It can't simply fall out, and if it was ripped out, its back would be a bloody shapeless mess. 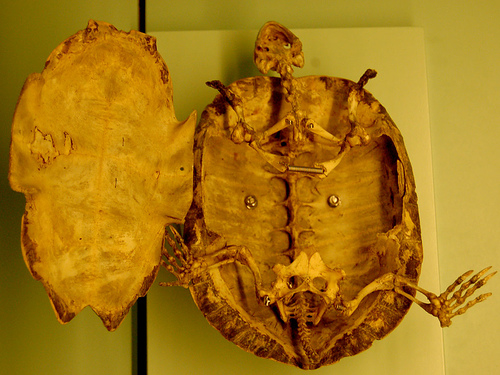 My Opinion: It's definitely not a sea turtle

Evidence for: It's about the size of a raccoon. The beak is probably exposed skull (not unusual) The lower jaw dentation match the dentation of a raccoon. Both the monster and raccoons have fingers.

Evidence against: Raccoon paws are actually more like human or monkey hands, these hands appear straight , square, and thumbless, and if you look closely, he's flipping you off. Nearly all carnivores have similar lower jaws. No upper teeth. Most importantly his neck is thicker than his head, indicating he couldn't look all the way to the side (90'). Raccoons have slim, flexible necks. For comparison, here's a raccoon skull, and a raccoon taxidermy form showing what they look like beneath their fur. 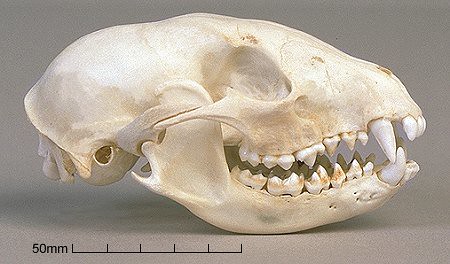 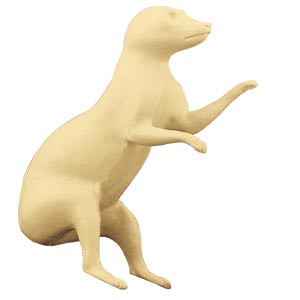 My opinion: It's not a raccoon

Evidence against: No upper teeth, and most importantly, the hands of the Montauk Monster appear finger/claw-like, not paw/pad-like.

My opinion: It's not a pit bull.

Evidence against: So many unconnected witnesses, it would have to be quite a conspiracy, with a great prop building budget, and for no obvious gain.

My opinon: It's not a fake.

My theory- it's a badger

Evidence for: Badgers have matching lower dentation, thick necks, and straight claw like fingers. They also do have tails, although they're hard to see when the badger has fur. Also, most mammals have skin pigmentation that in some way correlates with their fur cover. The white haunches and paws of this creature match the white underbelly of a badger.

Evidence against: Badgers aren't supposed to live in the North East. 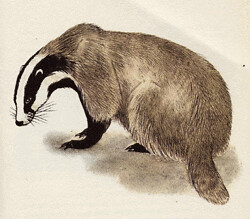 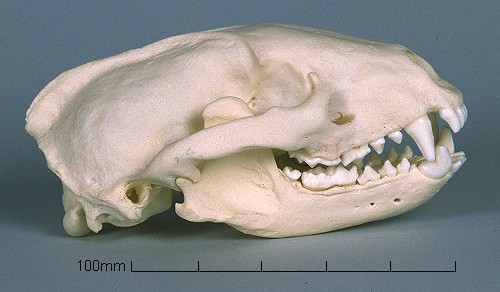 Furless body form used for badger taxidermy, not the similarities to the monster 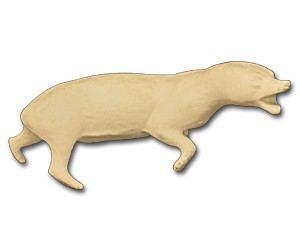 5. It's an unknown creature.

Evidence for: There is no perfect match between the Montauk Monster and any known North Eastern carnivores.

6. NEW THEORY - It's a nutria or other large water rodent.

Evidence for: it was found in the water. Similar paws. 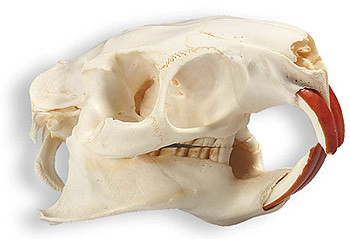 My Opinion: It's not a nutria.